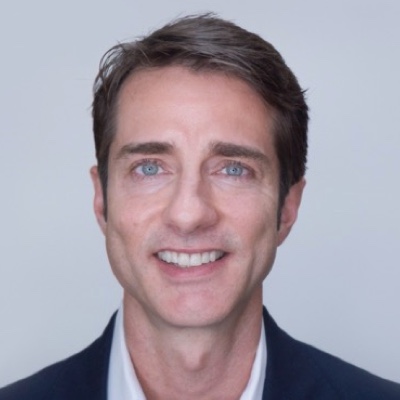 In 1996, researchers Peter Salavoy Ph.D. and John D Mayer Ph.D. coined the term emotional intelligence (EI) in their book, of that name. They described emotional intelligence as being a persons ability to recognize, understand and manage their own emotions, as well as their ability to recognize, understand and influence the emotions of others. A person with high EI has strong emotional control. Somebody with low EI has limited emotional control.

Every call in a call center has at least two participants, two emotional human beings. The emotional intelligence of both the agent and the customer will have a huge impact on the success of any particular call.

The EI of the customer is beyond a call centers control. A skilled phone agent may be able to modify their actions to match the customer emotions; changing how they direct the flow of a call. This skilled agent might be able to take an unhappy customer, cater to their emotional state, and gain success by getting them to a positive emotional state by the end of the call. Unfortunately, not all phone agents share the same level of emotional intelligence (EI).

The Impact of Phone Agent Emotions

Agents are human therefore they go through the same gamut of emotions as anybody else. Many of these emotions occur as a result of factors unrelated to the workplace. Call center agents may start their day in an angry mood because of misbehaving kids at home. They may be sad because of upsetting family news they have received. They may be happy as a result of recently received good news. Or they may be anxious in anticipation of their calls for that day.

As their day progresses, their emotions will change. Perhaps the agent manages to make a few good sales or successfully helps solve a customer problem, perking them up greatly. After several hours manning the Complaints Desk, their mood may change for the worse, due to a plethora of difficult complaints. The emotions of those in a Call Center will constantly change as a day progresses.

An agent with high emotional intelligence (EI) is likely to recognize the impact their emotions can have on a call and will modify their performance accordingly. They will know if they are in a bad mood. The agent will be able to ensure that they channel any aggression in such a way that it does not impact the quality of their calls. The agent with high EI will be like an actor in a theatrical role, separating emotions from the job.

An agent with low emotional intelligence (EI) will struggle with this separation. They may not recognize their own emotions, or may not be able to control them. This agent will most likely have little understanding of how emotions impact their phone manner and decision-making.

The fact is every phone agent will have a bad day. However, if they do not notice it themselves, or if they notice it but dont care about the impact of their mood on the customers, then your business will suffer. Agents who carry their bad moods over to their customer interactions cost your business money. In a traditional call center, you may not even realize this is happening. So how can you gain emotional intelligence (EI) to protect your business?

Rank Miners Predictive Voice Analytics can help your call center avoid problems caused by agents with low EI. When you use predictive voice analytics, your agents emotions become clear. The system can easily spot potential issues before they become major problems by systematically analyzing the voice of your agents and your customer on 100% of your inbound and outbound calls. By analyzing the voice, not the words, youre able to unlock hidden value by gaining understanding of the emotions and behaviors behind the words.

With predictive voice analytics, you are able to intervene with any agents who display negative emotions before they adversely impact customer satisfaction and call outcomes. You will know how to individually work with those agents displaying negative emotions, helping them to find strategies to channel these emotions away from your clients.

If every agent had high emotional intelligence, emotion would not be a problem. But in the real world, you cannot guarantee that. Rank Miners Predictive Voice Analytics helps you to minimize the negative effects of your agents behaviors and highlight the positive behaviors to increase productivity throughout your business.

Stay tuned for Part 2 of our 4 part Emotional Intelligence Series!